What kind of personal injury cases does Hancock Law handle?

What does “No-Fault State” Mean for Car Accidents and Why Does It Matter? 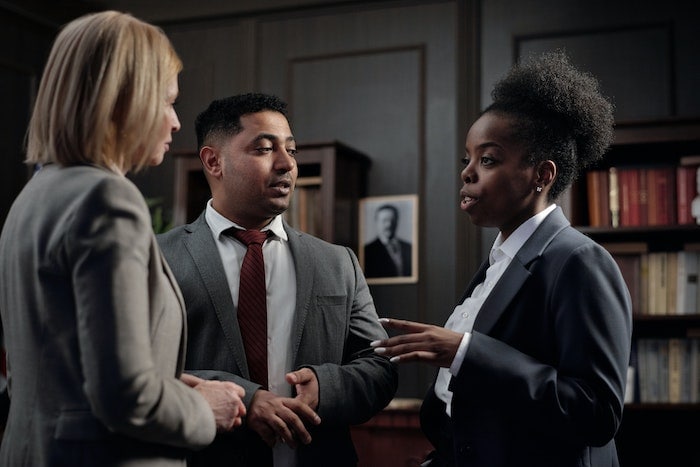 This is a case study about the journey of a Hancock Law client. Actual client names are being protected for their privacy; the names used in the blog post below are pseudonyms.

The day of his car accident, Jack was driving to his next job. A plumber by trade, Jack drives a commercial cargo van. He arrived in an area he was familiar with when the car accident occurred. Often, these accidents happen when you least expect them, in the streets you may drive on even daily, like headed down Tamiami Trail in Port Charlotte to your favorite grocery store. Headed south toward his next job, Jack approached an intersection where the traffic flow going north-south had the right of way, and the traffic flow headed east-west had a stop sign. Knowing this road well, Jack continued forward. Unfortunately, an older gentleman, Robert, was speeding down the road headed west, and blew through his stop sign. Robert’s lack of vigilance and prudence lead to a T-bone collision.

Driving at an approximate speed of 45 miles per hour, Robert’s full-size luxury sedan caused Jack’s van to roll and flip over. While brakes are better than ever and 45 miles per hour may not sound all that fast, unfortunately the laws of physics remain the same.

When driving, always consider reaction time and stopping distances. At 45mph, a driver is traveling 66 feet per second, but braking deceleration distance is 97 feet: that’s about one third of a football field.

The impact caused irreparable damage. Needless to say, Jack was in no way at fault.

In the initial wake of the accident, Jack was overwhelmed and badly injured. Jack’s good friend Sean suggested he call Kenneth to help handle the complexities that come with a car accident case. Sean knew Kenneth personally and knew that Kenneth had a “people first” mentality.

After the accident, Sean called Hancock Law to let Kenneth know he’d be hearing from Jack soon. For ethical reasons, Hancock Law is not permitted to reach out to a referral unless specifically requested to do so. Whether the case is in DeSoto, Manatee, Sarasota or Charlotte County, the vast majority of cases at Hancock Law come from close contacts just like Sean…fellow church goers, past clients, and attorney colleagues in others’ practice.

No matter the type of accident, it’s paramount to get a lawyer involved as soon as possible. The first 30 to 60 days are the most important so far as your personal injury lawyer’s role. In this case, while Jack called within a day or two, he did not have his first meeting with Kenneth until 10 days after the accident. This was because Jack was busy receiving proper medical care.

While Jack had follow-up medical treatment, we took care of the rest: sending out representation letters to all the insurance companies, getting all the medical records and bills for the physicians Jack had seen to date, and investigating the accident.

Knowing that was being taken care of, Jack was able to put his health and recovery first. Failing to seek accident-related medical treatment not only hurts you physically, but it can hurt your case, too. Because of the speed and severity of the impact, Jack was left with some pretty serious injuries, most notably his back. After a number of scans run at the hospital, Jack spent that week in bed, recovering, until he felt good enough to get into his car to head to the Hancock Law office here in Arcadia. A few months later, Jack ended up having to get back surgery. Whether minor bruising or broken bones, medical attention is the most important thing, regardless of apparent severity of the injuries.

Accidents are traumatic events. Your physical, mental and emotional recovery come first. We took care of any and all paperwork while Jack focused on what’s most important: his health. At Hancock Law, you will never be rushed or pressured into starting the process before your health is assessed and taken care of.

“Getting the treatment, whatever that may be, and getting resituated: those are top priority, above the meeting,” Kenneth says.

When Jack called and explained the accident to Brandy, our Florida Registered Paralegal, she equipped Jack with a short document to help prepare him for his first meeting with Kenneth.

In their first meeting, they went over the details of the accident. Kenneth walked Jack through the process and addressed Jack’s biggest concerns. We understand that (happily) most people have never been in a car accident and have many questions; Kenneth and team are here to bring you answers. Finally, that meeting concluded with simple paperwork. There are two documents that make up an agreement working with Hancock Law: the Statement of Client’s Rights and the Contingency Fee Agreement. The latter clarifies that Hancock Law’s payment is contingent on the outcome of the case.

Jack was very fortunate in that every auto insurance coverage that one could have in a case like this, he had available to him. Robert, the man that hit him, had liability coverage, which presently is not a requirement under Florida law. Florida is one of the few states in the country that does not require having bodily injury limits coverage.

On his end, Jack had underinsured motorist coverage on his personal vehicle, as well as his work vehicle — a rarity by all accounts. There were numerous coverages that Jack could and did go after.

Jack’s case lasted about a year from end-to-end. This is a bit longer than we typically see, but it is not uncommon for someone like Jack, who underwent surgery. It is not uncommon that medical care extends the length of a case, but do not let that deter you from getting the medical care you need. There is no higher priority.

In this particular case, there were three separate recoveries; each one took about four to six months. We went after those limits for Jack and recovered them successfully.

The first settlement with the first insurance at play took just a few months: Jack’s bills were high and the limits were not that high. Hancock Law monitors the coverages available compared to the cost of the accident to their clients very closely, to ensure that fair compensation is received.

As Jack needed increased medical care, the severity and wrongful nature of the accident became indisputable to the insurance companies, and it became clear that more limits were going to be implicated. As Jack kept receiving treatment, we sought out and successfully retrieved a second round of limits for Jack as well. Jack’s wife Hailey was in shock — she couldn’t believe they’d recovered not one, but two limits. She called Kenneth in tears when she heard the good news. Treatment continued and concluded, which ensued for a third round of limits.

In the end, Hancock Law was able to do much more than cover Jack’s medical expenses. Results vary greatly from case to case based on numerous factors, some of which are controllable and some of which are not. It is vital to have a knowledgeable attorney walk through the process with you.

DISCLAIMER: Please note that the information provided in this blog is general in nature and should not be construed as legal advice nor as creating an attorney-client relationship. Every case is different and legal advice cannot be provided by Hancock Law unless/until we meet to discuss the particulars of your case. Whether an attorney-client relationship exists can differ on a case-by-case basis, but at Hancock Law we consider such a relationship to exist only upon a potential client’s request and our agreement to accept that representation. 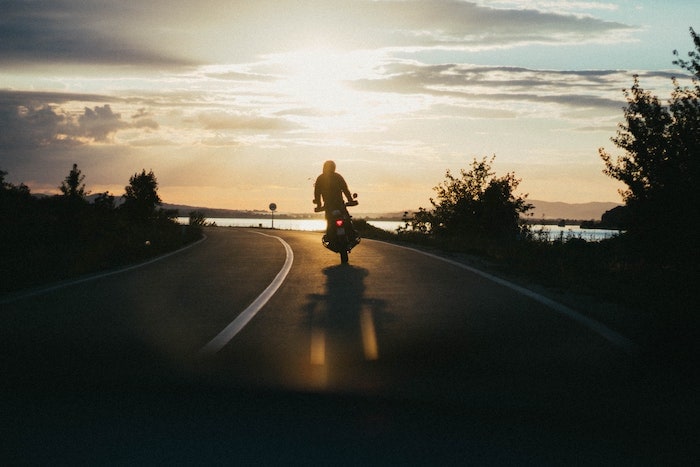