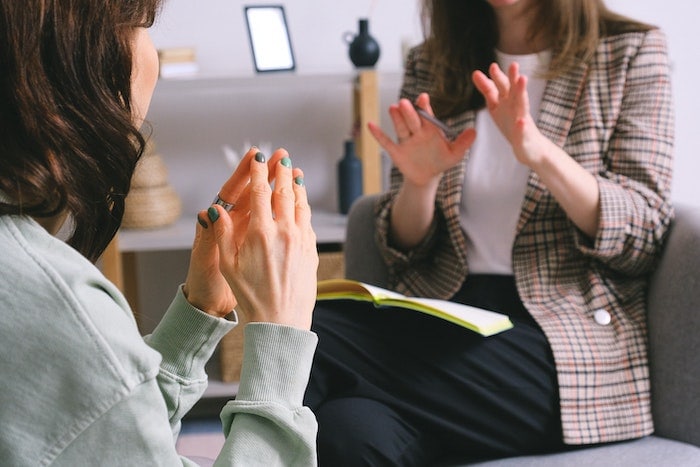 This is a case study about the journey of a Hancock Law client. Actual client names are being protected for their privacy; the names used in the blog post below are pseudonyms

Driving home from work, Sally had the misfortune of getting into a car accident. She was alone in her car luckily, as was the other driver, allowing for minimal injuries. The other driver was not paying attention, rear-ending Sally and injuring her. These private driver-to-private driver accidents are among the most common types of personal injury cases that Hancock Law handles.

Initially, after the car accident, Sally was reluctant to speak to an attorney or present a claim. This was her first car accident and the whole situation felt rather overwhelming as it was. However, as she spoke to friends and family, a friend recommended Hancock Law, sharing how Kenneth recovered damages for him when he was in his car accident a year prior.

Kenneth uses the first client meeting to evaluate the case and understand what the client is looking for. This also allows Kenneth to ensure that the client is a fit for Hancock Law, and vice versa. In Sally’s first meeting with Kenneth, he provided a thorough assessment of how the case should work from beginning to end.

As the at-fault driver’s insurance failed to recognize the severity of Sally’s damages, it became clear that filing suit was the way to go. Kenneth takes great joy in explaining things to clients, for maximum transparency. Just like at the first meeting, Sally met with him again at a risk assessment meeting to discuss the risks and benefits of filing a lawsuit.

“During our first meeting, it is very important to set expectations for my clients. In virtually every case, a client simply doesn’t know what to expect from the process when they walk in my door. Many also have never worked with a personal injury attorney,” shared Kenneth. He is always clear that filing a lawsuit, while not the norm, is a possibility in every case. Having considered the risks after the risk assessment meeting with Kenneth, Sally gave the green light to file suit.

As the case continued on, Kenneth and Carly worked closely with and prepared Sally for one of the first events during her lawsuit: a deposition. At her deposition, Sally would give sworn testimony regarding the accident and her injuries. This was also her opportunity to make a good first impression on the insurance company and its legal representation. Up to this point, Sally was just another claim number in their eyes, so making a good appearance and giving solid sworn testimony was extremely important. This is just one of the many benefits of working with a small firm rather than a large firm. Kenneth introduced her to his eight principles of deposition, to ensure that the deposition would more likely work in her favor. Sally’s willingness to learn was invaluable during this part of the litigation process.

On the day of the deposition, Sally applied Kenneth’s advice and followed all eight principles, providing authentic, honest testimony without jousting with the insurance attorney. This helped her case significantly. There is huge value in someone being authentic on the stand. Not only did she trust Kenneth’s judgment, but following his guidance helped shorten her deposition, which lasted just over an hour, rather than the average four. Following the guidelines generally results in your favor.

Sally was an exemplary client. Naturally, she was nervous, never having been in a car accident before, much less a deposition. But in her partnership with the Hancock Law team, she trusted that Kenneth’s values and experience of over fifteen years would not only ease the process but guide her toward a favorable resolution.

DISCLAIMER: Please note that the information provided in this blog is general in nature and should not be construed as legal advice nor as creating an attorney-client relationship. Every case is different and legal advice cannot be provided by Hancock Law unless/until we meet to discuss the particulars of your case. Whether an attorney-client relationship exists can differ on a case-by-case basis, but at Hancock Law we consider such a relationship to exist only upon a potential client’s request and our agreement to accept that representation. 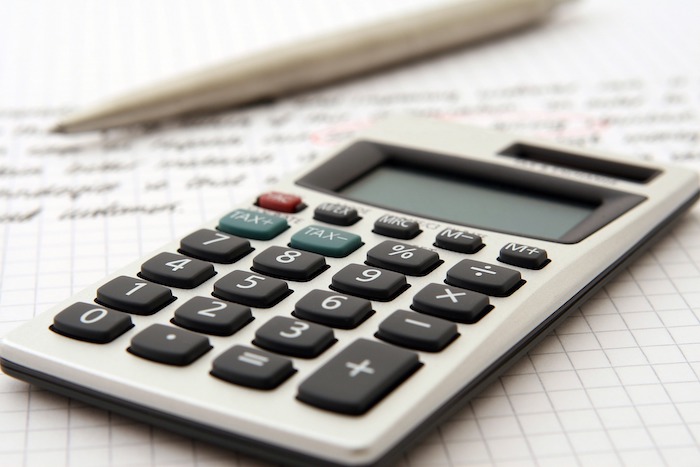 How Much is My Personal Injury Case Worth?